Buying Into Potential: Could Litecoin & Other Altcoins Recapture The Spirit of 2017? Buying Into Potential: Could Litecoin & Other Altcoins Recapture The Spirit of 2017?

After a tumultuous 2020, many cryptocurrency assets have reverted to values near their mid-2017 valuations - potentially paving the way for investment opportunities for traders who weren’t familiar with crypto during Bitcoin’s famous bull run three years ago.

One of the most notable altcoins that have followed this trend is Litecoin. In the summer of 2017, LTC sat at $33. It was imminently set to shoot towards achieving an all-time high of $365, but more bearish markets since have left Litecoin sat at a value of around $46 at the time of writing.

As the chart shows, LTE fell towards $41.50 in September as sellers broke below a symmetrical triangle pattern. According to Capital, Litecoin has plenty of potential to attain a higher value depending on whether it can demonstrate its ability to break out of its bearish cycle.

However, there are plenty of signs that indicate how times have changed from the heady days of 2017. Zcash was worth $331 per coin in the summer of 2017. Today, at around $60, it’s an echo of its former self.

The world of crypto has been making dreams come true for investors time and time again since the arrival of Bitcoin in 2009, but following its rally at the end of 2017, the market has struggled to see another bull run on a similar scale.

However, this isn’t to say that 2020 has been without its crypto gold rushes. The arrival of DeFi - decentralized finance - has led to huge profits for early adopters, with coins like yearn.finance skyrocketing to over $35,000 and back in the space of a few months. 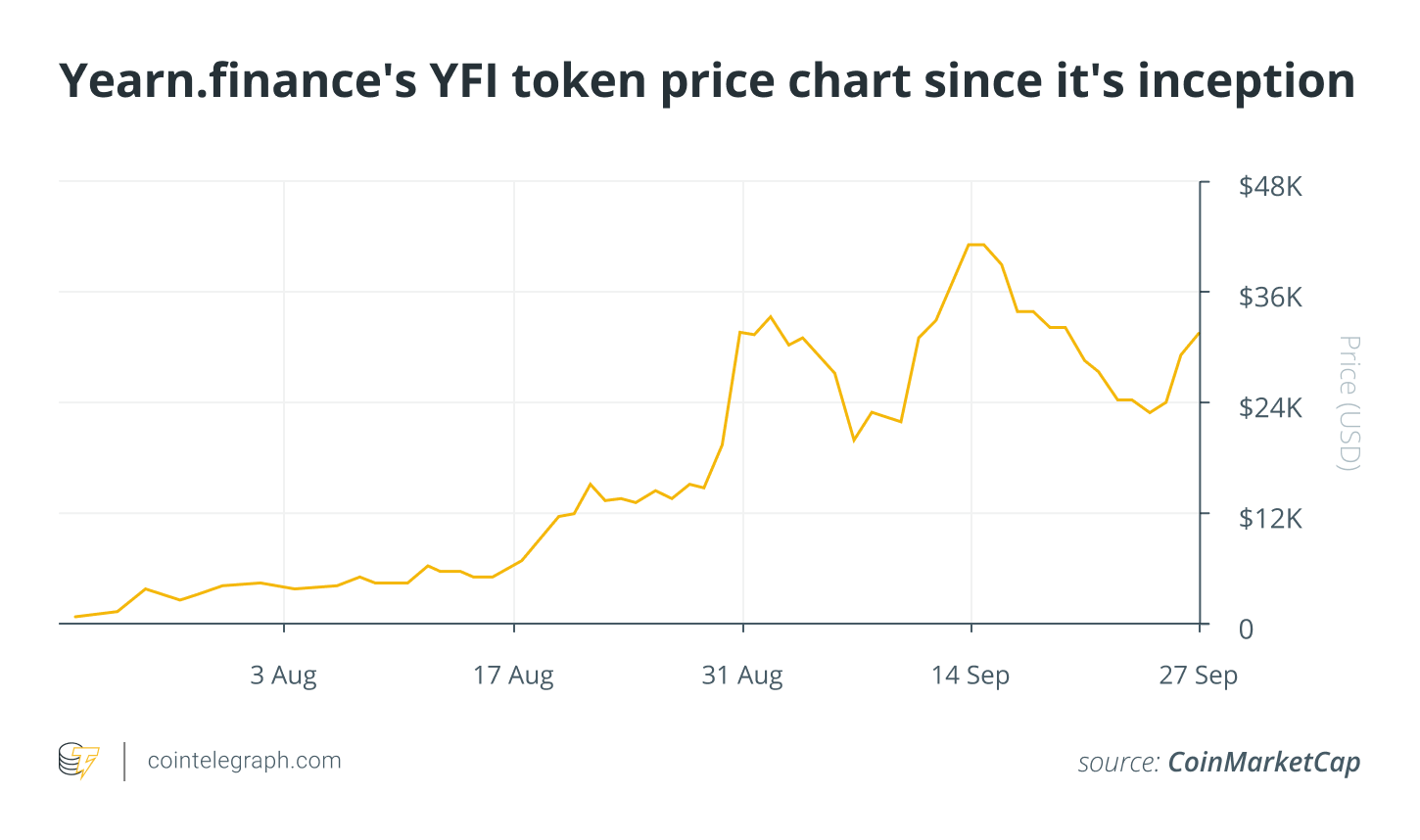 The huge appreciating values within DeFi stem from participants seeking out high-interest rates alongside loans and other speculatory financial activities. However, the emerging sector is very new, extremely risky and highly complicated to get to grips with. Today, DeFi is littered with pump and dump projects that threaten to undermine cryptocurrencies attached to the niche overall.

The famous altcoins of 2017, however, have shown their longevity by largely holding their value means that there’s more safety for investors looking for long term value investments.

Could Litecoin Recapture its Former Glories?

Litecoin was one of the earliest names to enter the crypto market. As a result, it’s remained one of the biggest coins on the market based on market capitalization. Today, this coin can be found on the vast majority of crypto exchanges, and at a Bitcoin to Litecoin exchange rate of 216.6 LTC to BTC, it represents a good value investment for prospective traders.

One of the key strengths of Litecoin is that it’s one of the most widely accepted digital assets in the world - meaning that it’s possible to purchase an array of goods and services through LTC, as well as use Litecoin to invest in other emerging crypto projects.

Litecoin behaves in a very similar way to that of Bitcoin. This is perhaps unsurprising given that the online payment system was created in homage to Satoshi Nakamoto’s release of his Bitcoin protocol. Anatomically, Litecoin is very similar to Bitcoin but there are some key differences that make the token a draw to prospective investors.

Notably, one of the largest appeals of Litecoin is its scarcity. LTC is only produced at set intervals following the approval of a block of transactions to the network. There will only ever be 84 million Litecoins produced - owing to some simple calculations from developers.

Essentially, developers realised that, as Litecoin processes transactions at four times the speed of Bitcoin, it would be logical to supply the network with four times the tokens. Crucially, the limited supply of LTC means that inflation will never affect the value of the cryptocurrency over time.

But significantly, is it possible for Litecoin to recapture its former glories and shoot towards its $365 2017 peak once again?

According to Invezz, Litecoin appears to be a solid bet to increase in value as 2020 draws to a close. The practical advantages of LTC and its faster payment processing times - around two-and-a-half minutes on average - and much lower transaction fees help the currency to outperform Bitcoin on a technical level.

Notably, if Litecoin is capable of surpassing its support levels at around $50 it could go some way to outperforming its expectations and begin heading towards values of $70 in the near future.

However, Invezz also reports that renowned cryptocurrency analyst, Michaël van de Poppe has suggested that Litecoin may be set for a decline that would see the long-serving asset fall out of the top ten currencies by market capitalization.

“The crypto markets are undergoing a series of transitions that will result in a shakeup for previously dominant assets. The first transition would result in maturation and market regulation for Bitcoin and blockchain, while the second would cause the jettisoning of ‘overvalued Top 10 coins,’ including XRP, Litecoin and Bitcoin cash,“ Van de Poppe explained.

Fundamentally, the future value of Litecoin will depend on its practicality and rates of adoption. The world of crypto has evolved significantly from the bull runs of 2017, but LTC has been around the block long enough to hold its own in the face of new and emerging competition. Whether this is enough for the popular altcoin to reclaim its former peak values is up for debate - but it’s difficult to see Litecoin disappearing back into the ether any time soon.

Market Cap
24h Vol
54.21%
Bitcoin Share
0
Today News
Read the Disclaimer : All content provided herein our website, hyperlinked sites, associated applications, forums, blogs, social media accounts and other platforms (“Site”) is for your general information only, procured from third party sources. We make no warranties of any kind in relation to our content, including but not limited to accuracy and updatedness. No part of the content that we provide constitutes financial advice, legal advice or any other form of advice meant for your specific reliance for any purpose. Any use or reliance on our content is solely at your own risk and discretion. You should conduct your own research, review, analyse and verify our content before relying on them. Trading is a highly risky activity that can lead to major losses, please therefore consult your financial advisor before making any decision. No content on our Site is meant to be a solicitation or offer