Money On Chain celebrates its second anniversary of bringing decentralized finance to the Bitcoin network. Since then, several products have been launched, including DoC, the first stablecoin running on Bitcoin. Moreover, BTC holders have experienced up to 25% returns through BPro holdings, providing an appealing option for users to put their bitcoin to work.

January 20th, 2022  - Montevideo, Uruguay - The past two years have yielded incredible growth for the Money On Chain product suite. Bringing decentralized finance to the Bitcoin network has yielded nearly 50 million in Total Value Locked, half of which directly resides in Money on Chain. The remainder can be found in RIF On-Chain and staked assets, confirming bitcoin hodlers have a keen interest in revenue-generating opportunities.

The leading product in the Money on Chain protocol is the BPro, a token designed for Bitcoin holders renting their BTC position, which provides free leverage, passive income, and broader flexibility. The BPro asset is accessible to DoC token holders and notes a better performance than bitcoin. In fact, BPro outperformed BTC by 25%, making it a potent solution. In addition, a free leverage solution allows users to benefit more from BTC price changes.

Moreover, BPro holders can earn passive income through rBTC rewards, paid for by traders performing leveraged operations. All of the interest paid by BTCx goes to BPro, ensuring the token's value increases over time. Furthermore, Bpro pays 0.25% of its value to the MoC protocol annually.

On top of that, BPro holders automatically partake in MoC Liquidity Mining Program to earn MoC tokens by holding. Those tokens can be staked for additional rewards, yielding users multiple revenue streams. Plus, every BPro is fully redeemable for Bitcoin at any time.

Today, through the MoC token, Money On Chain staking awards have an annual return of 12.43%. It is more than an attractive figure, yet it only represents one part of the equation. Bringing the first stablecoin on BTC - collateralized by bitcoin - under the Dollar On Chain (DoC) banner is one of the significant developments the team has achieved over the past two years.

“The past two years have demonstrated the robustness and outstanding performance of the model, even in the most averse market scenarios. What Money On Chain promised at launch has been successfully delivered and keeps growing.”

The Money On Chain suite of tools goes much further than the governance token and stablecoin and provides users with other options to increase passive revenue generation and leverage access.

Users exploring the Money On Chain ecosystem can now achieve a 25% return - or more - on bitcoin holdings - while still benefiting from the Bitcoin network's security. Decentralized finance on the Bitcoin network is ramping up quickly, thanks to attractive returns, free access to leverage, and multiple revenue streams for BTC holders.

About Money On Chain 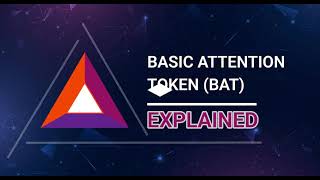 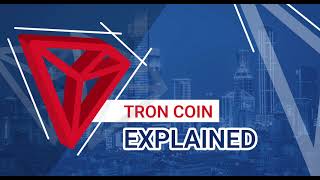