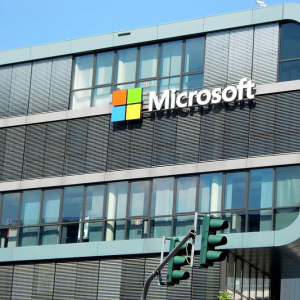 US Federal Claims Court judge Patricia Campbell has halted the Microsoft JEDI contract temporarily. This came after Amazon filed a lawsuit against the contract claiming that the JEDI(Joint Enterprise Defense Infrastructure) contract between Microsoft and the Pentagon was somehow influenced by the President of the United States, Donald Trump. With this halt, Microsoft has expressed its displeasure. In an immediate press release, Frank Shaw, the VP at Microsoft Communications told that they are disappointed with the result of the hearing. However, he believes that the trial is a fair move by Amazon which will ultimately prove that Microsoft won the