XRP is the only major altcoin underperforming against Bitcoin, so is a rally inevitable? 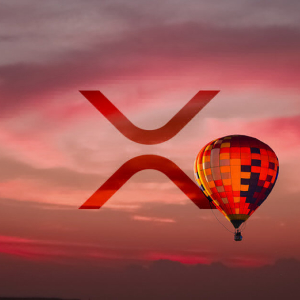 In comparison to other leading altcoins like EOS, Cardano (ADA), and Ethereum, XRP is still lagging behind bitcoin even after an 80 percent rally against the USD since the first week of January. Analyst says XRP should be higher than where it is now According to Luke Martin, the price of XRP should be 11 […]The post XRP is the only major altcoin underperforming against Bitcoin, so is a rally inevitable? appeared first on CryptoSlate.