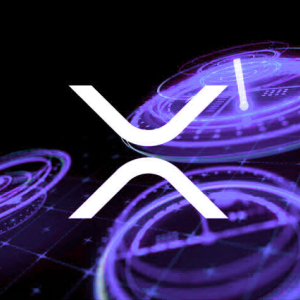 A crypto analyst says he’s seeing parallels between XRP’s performance this year and its massive rise back in 2017. The technical trader, known in the industry as Magic, tells his 31,000 followers that XRP’s current chart mirrors its price action back in late 2017. XRP briefly went parabolic at the time, clocking a 1,532% rally […]The post XRP Chart Identical to 2017 Before Massive 1,532% Rally, Says Cryptocurrency Analyst appeared first on The Daily Hodl.