Ethereum is on the cusp of a bear cross, placing it in dangerous territory 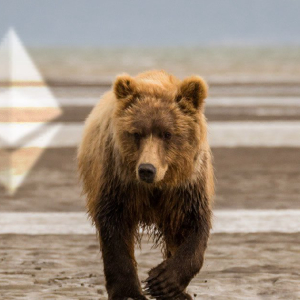 Ethereum’s insane rally throughout the past few weeks has allowed ETH to be one of the best performing major altcoins so far this year, only with a couple of smaller altcoins seeing gains that can rival it. This intense upwards momentum reached a fever pitch when the crypto broke above its key psychological resistance at […]The post Ethereum is on the cusp of a bear cross, placing it in dangerous territory appeared first on CryptoSlate.