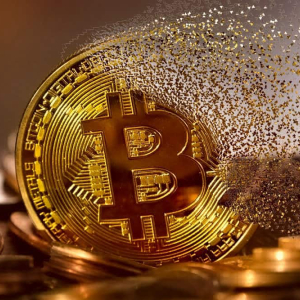 Popular economist, financial broker, and author, Peter Schiff out of the blues has come out to say some positive about cryptocurrency. Schiff is commonly known to bash crypto always in his most recent tweet, however, claimed that crypto can always rise in value but then has failed to serve its purpose as money. Peter Schiff had openly dismissed Bitcoin Overtime, Schiff has openly dismissed Bitcoin alongside its benefits saying on several occasions that it can’t serve its main purpose as money or a store of value. Lately, Schiff ran Bitcoin down saying that it would never value up to $100,000