The Golden Cross Is Here: The Last Time This Happened Bitcoin Price Surged 165% In 2 Months 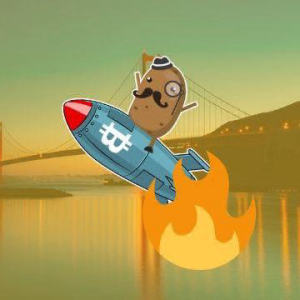 A rare bullish signal took place this week. The Golden Cross, as it’s commonly referred to, is a phenomenon that happened despite the price of Bitcoin dropping from $10,500 down to its current level at around $9,800. Historically, this has caused BTC to surge in value in the mid-term. Bitcoin’s Most Recent Golden Cross Bitcoin […]The post The Golden Cross Is Here: The Last Time This Happened Bitcoin Price Surged 165% In 2 Months appeared first on CryptoPotato.