Tindermint Labs Director Zaki Manian Steps Down from His Position 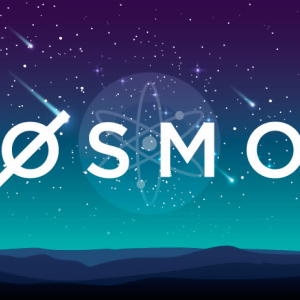 Tindermint Labs director Zaki Manian announced in a recent interview that he is stepping down from the company, citing the behaviour of CEO Jae Kwon. The announcement comes days after Zake made a series of tweets which exposed the ugly internal rift between the Tindermint team, the company that empowers the Cosmos blockchain network. I’m …The post Tindermint Labs Director Zaki Manian Steps Down from His Position appeared first on CryptoNewsZ.