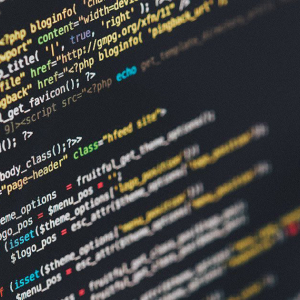 bZx, a DeFi lending protocol, was hit with a series of exploits. The attacks resulted in the loss of 3,581 ETH worth nearly $1 million. A series of unfortunate events On Feb. 14, the bZx team was alerted about a suspicious transaction that allowed the perpetrator to net a whopping $300,000 in profits. Julien Bouteloup, […]The post DeFi lending protocol bZx exploit leads to a $1 million loss appeared first on CryptoSlate.