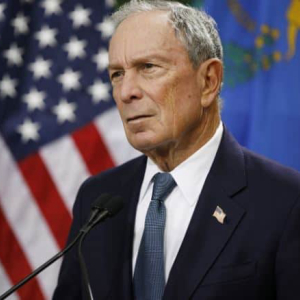 As of Monday, February 17th, 2020, U.S. presidential candidate, Micheal Bloomberg, and his campaign team have published a formal financial reform plan, aimed at strengthening the U.S. economy and helping it recover from the “the damage Trump has done” following the financial crisis of 2008. Amongst dozens of other financial recommendations, the formal proposal also […]The post US Presidential Candidate Bloomberg Suggests Cryptocurrency Regulation To Help Prevent Another Financial Crisis appeared first on CryptoPotato.