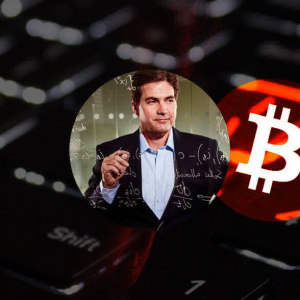 Craig Wright claimed that Bitcoin is his intellectual property and that all of those that infringed on it (i.e. Bitcoin Core developers) are about to be legally prosecuted. The self-proclaimed Satoshi Nakamoto outlined other equally ridiculous ideas in his blog post, including that all nodes and miners in the Bitcoin network are his personal agents. […]The post Craig Wright now claims Bitcoin is his intellectual property appeared first on CryptoSlate.