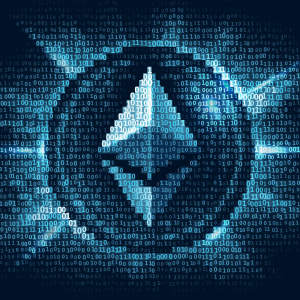 As if one attack against a DeFi protocol is not enough, bZX keeps generating headlines. The protocol has been “abused” for the second time in less than a week. One could argue that the first incident is not even a hack. bZX Should Just Give up Instead, it is someone cleverly using the mechanics at […]The post DeFi Protocol bZX Gets Abused Once Again appeared first on NullTX.