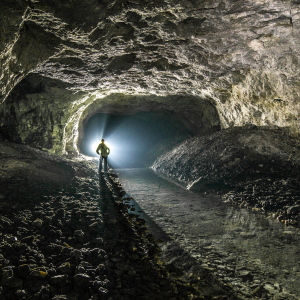 It’s troublesome times for everyone right now, not least for miners. But as Bitcoin experiences its second-largest drop in mining difficulty at 15.95%, miners have started abandoning BCH for the leading cryptocurrency. Miners Move After Difficulty Drop Soon after suffering a brutal sell-off inline with traditional markets, and the worst in seven years, the Bitcoin network adjusted its mining difficulty on March 26 from 16.55TN to 13.91TN. If you check out the following chart posted […]