Bitcoin IRA Now Offers Gold to Its Many Customers 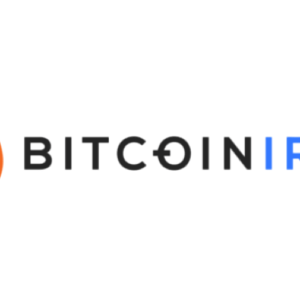 Bitcoin IRA, a company that allows people to add cryptocurrencies like bitcoin, Ethereum and bitcoin cash to their retirement portfolios, has announced that it is adding physical gold to its list of buyable and tradeable assets. Bitcoin IRA Gives Gold to Its Customers Gold has been at the center of much controversy as of late....The post Bitcoin IRA Now Offers Gold to Its Many Customers appeared first on Live Bitcoin News.