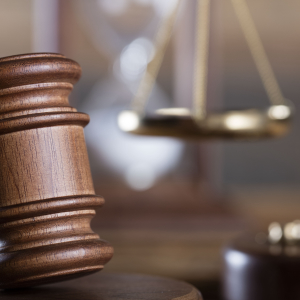 It looks as if Riot Blockchain Inc. will be found in breach of the contract it has with investor Barry C. Honig. According to an April 3 civil action in federal court in New York, the crypto mining company owes him at least $728K for attorney bills so far. Riot Crypto Firm in Breach of Contract During the action, Honig claimed that he was promised indemnification by Riot Blockchain. According to the agreements entered into […]