Shiba Inu (SHIB), the 12th largest cryptocurrency by market cap and the most popular meme currency at the moment is looking to build its Metaverse. Shiba Inu team announced they have onboarded William David Volk, former Vice President of Tech at Activision, one of the largest game developers in the US who boasts of a The post Shiba Inu (SHIB) Metaverse: Here’s Everything You Should Know About Meme Currency’s Gaming Venture appeared first on Coingape. 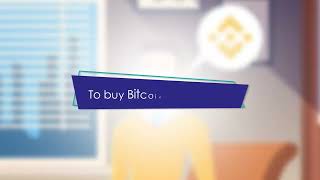 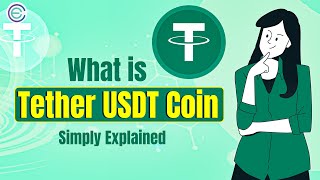