Bitcoin’s hashrate has been volatile in recent times following the same patterns as the crypto asset’s price. Three days ago, Bitcoin’s hashrate neared the 180 exahash (EH/s) zone only to plummet to 128 EH/s two days later. The recent shifts have taken place before the upcoming network difficulty adjustment, which is due to change on […] 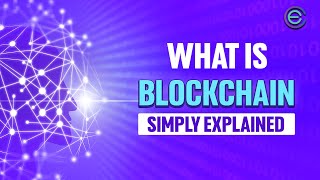 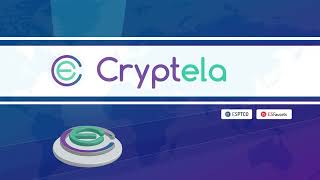