Bitcoin self-mining company, Cincinnati, Ohio based Griid Infrastructure and Adit EdTech Acquisition (NYSE:ADEX) entered into a definitive merger agreement wherein the latter will acquire a Griid Holdco, newly formed holding company and parent of GRIID. The proposed transaction values the combined company at an implied fully diluted pro forma enterprise value of ~$3.3B, assuming no redemptions of shares of Adit EdTech by its public stockholders and ~$125M of debt outstanding as of the closing. The transaction is expected to provide ~$246M of cash at closing from Adit EdTech's trust account. On transaction closure, the combined company is expected to operate under the name GRIID Infrastructure and be listed on NYSE under the symbol, "GRDI"; transaction is expected to close in 1Q22. Assuming no redemptions, current GRIID equity holders will own ~90%, Adit EdTech public stockholders will own ~8% and Adit EdTech’s sponsor will own ~2% of outstanding shares of voting stock of the combined company. GRIID is a 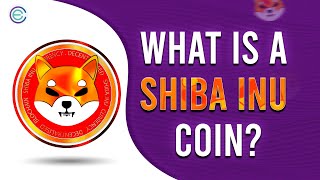