The lightning payments app Strike made quite a buzz by starting its operations in the South American country of Argentina this week. But now, it has come under criticism from many users on Twitter complaining that they cannot buy, sell, or hold bitcoin compared to strike users in other nations. Instead, it’s only supporting Tether’s The post Strike App Faces Problems In Argentina; Does Not Support Bitcoin, Claim Users appeared first on CoinGape. 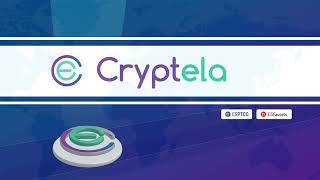 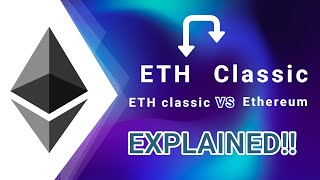