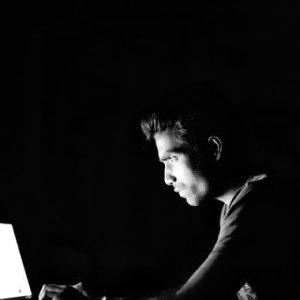 Cryptocurrency scammers have reportedly been posing as government officials and asking people to make payments in Bitcoin (BTC) or use prepaid gift cards. New York’s Police Department (NYPD) has issued a warning regarding the fraudulent activity and has also reported that the scammers have already stolen millions of dollars by posing as Social Security Administration (SSA) officers. As confirmed by the NYPD, cryptocurrency-related scams involving bad actors posing as government officials have increased significantly. In fact, the NYPD revealed it had received over 200 complaints this year regarding losses of more than $2 million (in total). Notably, the NYPD said it only received three such complaints during 2018.

Market Cap
24h Vol
66.31%
Bitcoin Share
0
Today News
Read the Disclaimer : All content provided herein our website, hyperlinked sites, associated applications, forums, blogs, social media accounts and other platforms (“Site”) is for your general information only, procured from third party sources. We make no warranties of any kind in relation to our content, including but not limited to accuracy and updatedness. No part of the content that we provide constitutes financial advice, legal advice or any other form of advice meant for your specific reliance for any purpose. Any use or reliance on our content is solely at your own risk and discretion. You should conduct your own research, review, analyse and verify our content before relying on them. Trading is a highly risky activity that can lead to major losses, please therefore consult your financial advisor before making any decision. No content on our Site is meant to be a solicitation or offer