NEO and Ontology enter partnership to work on next-gen internet 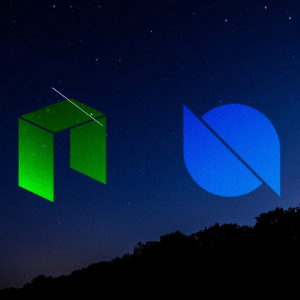 China’s leading public blockchain projects, NEO and Ontology, will be working together on establishing the foundation for next-gen internet. In a press release shared with CryptoSlate, the companies said that the partnership will focus on building an open cross-chain platform. China’s blockchain giants come together Blockchain development had just gotten turbocharged in China, where two […]The post NEO and Ontology enter partnership to work on next-gen internet appeared first on CryptoSlate.