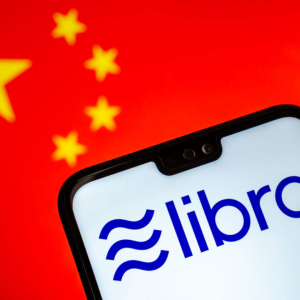 Since Facebook announced its new cryptocurrency “Libra,” it has faced resistance from global regulators and financial sectors. The People’s Bank of China, which in 2017 banned the use and trading of cryptocurrencies, has also expressed skepticism, believing that the US-controlled digital currency would circumvent its financial sovereignty. But that is not stopping consumers in China...The post ‘Libra vs Alipay, WeChat’ Trending High on Chinese Search Engine appeared first on NewsBTC.