‘There’s Bitcoin and Then There’s Shitcoin (Libra)’. US Congress Finally Gets It 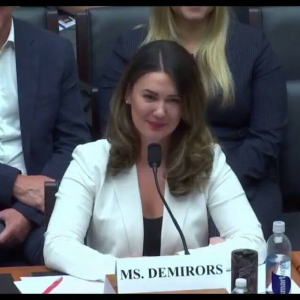 Congress savaged Facebook’s cryptocurrency Libra during a two-day Congressional hearing this week. But Rep. Warren Davidson (R-Ohio) saved the best, and most brutal, comment for the end: “There’s bitcoin, and then there’s shitcoin.” His statement reveals something important. There is hidden support for bitcoin among ranking members of Congress. Davidson joins other members of Congress […]The post ‘There’s Bitcoin and Then There’s Shitcoin (Libra)’. US Congress Finally Gets It appeared first on CCN Markets