As the U.S. Senate learned about Facebook’s Libra, it realized that Bitcoin cannot be killed 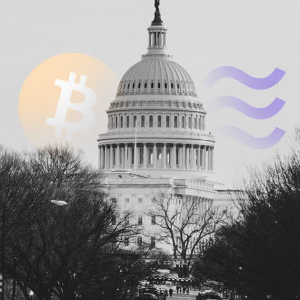 Bitcoin has been in the spotlight lately after a tweet from U.S. President Donald Trump where he expressed his views on cryptocurrencies, stating that he was “not a fan” of Bitcoin and that its value was highly volatile and based on thin air. Since then, U.S. Secretary of the Treasury Steven Mnuchin held a briefing […]The post As the U.S. Senate learned about Facebook’s Libra, it realized that Bitcoin cannot be killed appeared first on CryptoSlate.