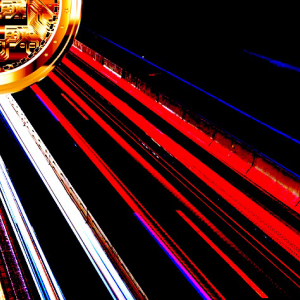 While world leaders are facing the threat of Libra and Facebook’s massive userbase of 2.5 billion, enough to transform the entire global financial system seemingly overnight, Japan is spearheading the development of a SWIFT-like network for cryptocurrency, reports Reuters. Similar to the SWIFT network used by banks, the new international crypto-based platform would allow banks […]The post Japan Eyes Development of SWIFT-Like Platform for Cryptocurrencies: Report appeared first on The Daily Hodl.