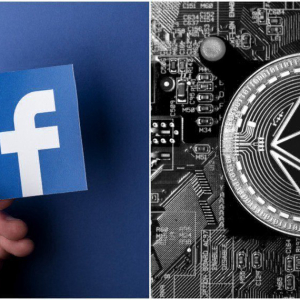 People may wonder why Facebook has chosen to build their Libra blockchain network from scratch, rather than building on an existing giant like Ethereum, EOS, or even – as was rumored – Stellar. The answer is simple and sophisticated at the same time, depending on how deep into it you want to look. Facebook Wanted […]The post Why Didn’t Facebook Just Build Libra on Ethereum? appeared first on CCN Markets