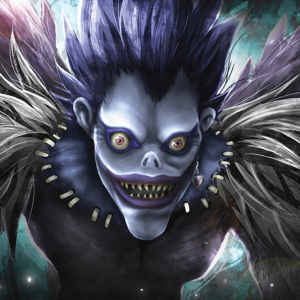 China is reeling from severe ransomware named Ryuk virus, that infects devices of personal users, predominantly targeting government and enterprise officials, and demands ransoms as high as 11 Bitcoins. The recent discovery has shaken up the Tencent Intelligence Center officials who are now on a mission to get to the bottom of the problem. Researchers dig deep into the Ryuk virus Having studied the Ryuk virus and its functioning meticulously, the officials have concluded in a report released on July 17, that it encodes data from the impaired devices and demands Bitcoin ransoms from its users. The report further elucidates