Bitso Becomes First Regulated Crypto Firm In LATAM, Adoption To Get Boosted In The Region 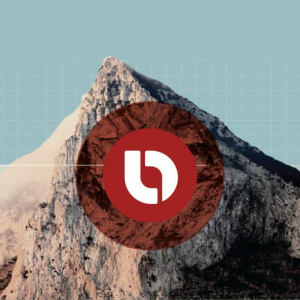 Cryptocurrency trading platform Bitso has become the first crypto company to be regulated in Latin America, which has opened the door for numerous possibilities. At a time when regulators in Washington and other major countries are lashing Bitcoin and other digital tokens, the move in Mexico has come as pleasing news. We're excited to announce …The post Bitso Becomes First Regulated Crypto Firm In LATAM, Adoption To Get Boosted In The Region appeared first on CryptoNewsZ.