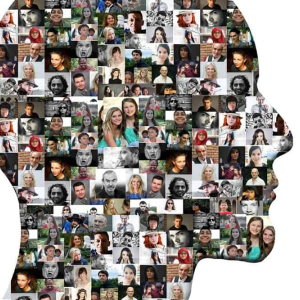 The next-generation social media platform Voice, built on the multi-billion dollar blockchain called Block.one is laying the groundwork for a possible Beta version launch by February 2020, according to the official update published on 5th December 2019. The aha moment occurred when CEO Brendan Blumer and CTO Dan Larimer met at an auditorium in Washington, D.C to discuss the current and future state of social media. The trillion-dollar data-hungry market that feeds on private user information increasingly exposes its users to data theft, cyberattacks and data profiling companies that assess consumer behaviour using hidden algorithms to manipulate our thoughts and

Market Cap
24h Vol
60.70%
Bitcoin Share
101
Today News
Read the Disclaimer : All content provided herein our website, hyperlinked sites, associated applications, forums, blogs, social media accounts and other platforms (“Site”) is for your general information only, procured from third party sources. We make no warranties of any kind in relation to our content, including but not limited to accuracy and updatedness. No part of the content that we provide constitutes financial advice, legal advice or any other form of advice meant for your specific reliance for any purpose. Any use or reliance on our content is solely at your own risk and discretion. You should conduct your own research, review, analyse and verify our content before relying on them. Trading is a highly risky activity that can lead to major losses, please therefore consult your financial advisor before making any decision. No content on our Site is meant to be a solicitation or offer