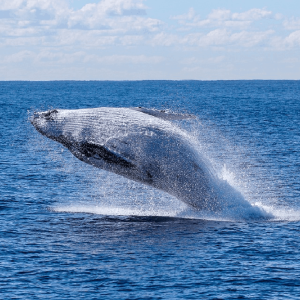 With Bitcoin’s price rising steadily above the 8,000 dollars mark, a Bitcoin whale has moved $1 billion in Bitcoin with a fee of only 84 dollars. Bitcoin whale on the move The price of Bitcoin has seen a rise of over seven percent under 24 hours going from nearly 8,100 dollars to over 8,850 dollars in a matter of hours. The momentum has slowed down since, and the price is trading at 8,790 dollars at the time of writing. This level still shows an increase of 7.5 percent in a day. The whale moved around 125,000 BTC, a sum that